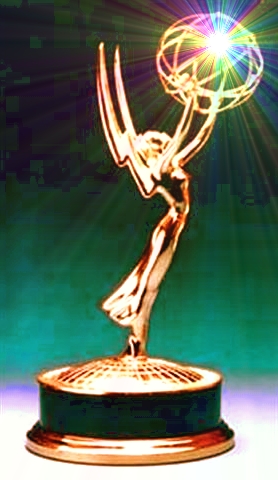 And the 61st Emmy Award Winners are….

Outstanding Lead Actor in a MiniSeries or Movie
Brendan Gleeson, as Winston Churchill (Into The Storm)

For the complete list of winners go to http://www.emmys.com/