You are here: Home / Announcements / Anderson Cooper: The New Oprah? 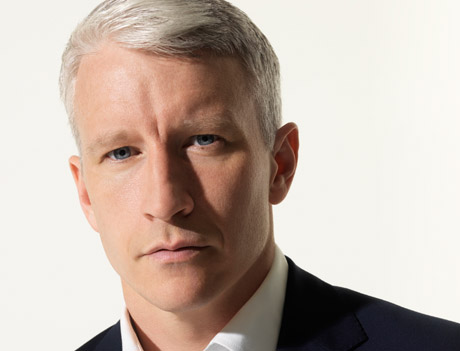 There are many who would take up the mantle that Oprah Winfrey is laying down at the end of this season, when she departs her show for good (in order to start OWN, her own cable network). The latest to throw his hat into the ring is none other than Oprah’s newsy pal Anderson Cooper.

Cooper will still host Anderson Cooper 360 on CNN, but his new daytime talk show will go into nation-wide syndication starting next Fall. The new show is being produced by Warner Bros. TV (sister company to CNN), which currently produces The Ellen Degeneres Show and produced The Rosie O’Donnell Show for the six years it was on the air.

WBTV says that Cooper’s yet-to-be-titled talk show will “cover social issues, trends and events, pop culture and celebrity, human interest stories, and populist news.” It’s also expected to allow Anderson to show off more of his personality than the news magazine-style 360 does.