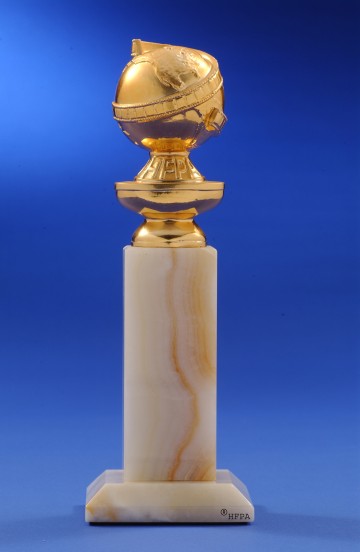 Once again reinforcing the fact that cable television is where the quality is at, the 68th Annual Golden Globe Nominations were announced just minutes ago, and pay-cable networks HBO and Showtime were the over-achievers, although Fox’s Glee got the most love of any single show.

HBO leads the nominees with 12 nods, while Showtime follows at 8. CBS and Fox scored 6 each, while AMC earned 5 nominations. In cumulative series nods, Glee got 5, followed by 3 nominations each for 30 Rock, Boardwalk Empire, Dexter, The Good Wife, Mad Men, Modern Family, Pillars of the Earth, and Temple Grandin.

The complete television nominations are listed below.