You are here: Home / Announcements / Fox Bumps Fringe to Fridays – for A.I. 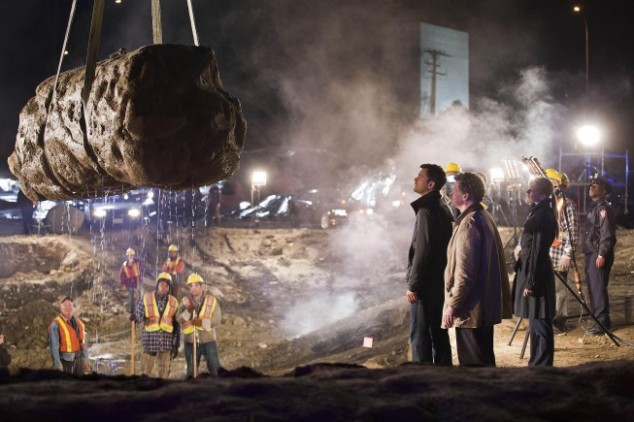 Fox has done the unthinkable: it’s moving the never-been-better Fringe to the Friday night death slot. Yes, that same outpost where great genre shows have gone to die — including Firefly, Dollhouse, Wonderfalls, and more — is where Fringe will soon call home: 9:p.m. on Fridays.

The move is part of a larger plan by Fox make a bid for all-important Thursday night dominance. So by moving Fringe out of Thursdays, they now have room for the second night of Idiotic Pop Star Wannabes, sorry, I mean American Idol, which will also air on Wednesdays. Idol remains Fox’s strongest performer in ratings, so Fox is hoping to gain some ground on the most competitive night of the week by moving it to Thursdays — as well as tone down the rhetoric about the show losing viewers now that Simon Cowell is history.

Meanwhile, those of us that enjoy intelligence in our television viewing will once again have to set our DVRs to tune into one of our favorite shows. And we can only hope that the commitment Fox has displayed in the past to Fringe — despite its only-okay ratings — will remain in place, as the series is sure to take a major ratings hit on Fridays.