You are here: Home / Announcements / Is 3D the new HD? 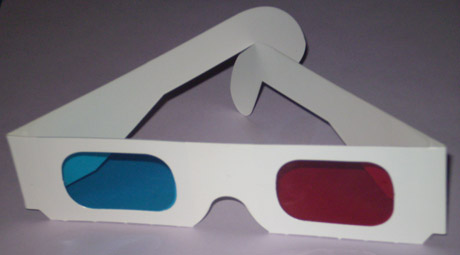 DirecTV has brought hordes of HD channels to the masses, so what do they do next? They go 3D, apparently.

Now that the big screen is being flooded with 3D — and the inflated revenues 3D films bring — the small screen naturally wants a piece of the action. DirecTV is among the first to sign on with the new technology, planning a suite of 3D channels for viewers who have one of those shiny new 3D TVs to watch them on.

Included in DirecTV’s lineup are:

I’m sure that for the 10 people out there who own 3D televisions, this must come as very exciting news.