You are here: Home / Announcements / Lex Is Back for Smallville Finale! 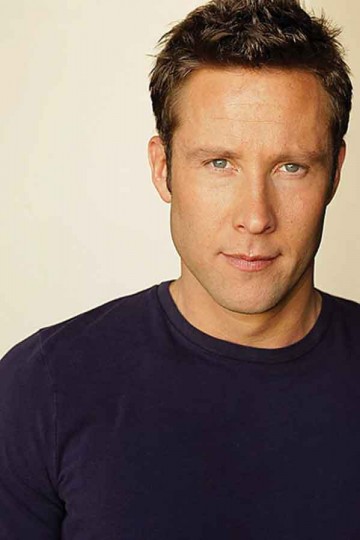 Smallville fans can rest easy: Michael Rosenbaum has signed on the dotted line to return for one last turn as Lex Luthor, in the series’ much-anticipated 2-hour finale.

Rosenbaum exited the show at the end of Season 7, and hasn’t been seen since, though Lex Luthor has popped up now and then in other incarnations. Lex was killed in the Season 8 episode “Requiem,” but the show recently revealed that Lex had a number of clones made in his image, in order to harvest their body parts in case of injury. Whether Rosenbaum’s return will come via one of these clones, or the original Lex will be resurrected, remains a closely-guarded secret. Complicating matters is the fact that Lex knew Clark’s secret before he died, so if he returns, that knowledge will have to be undone.

However it occurs, Lex will finally take his place as Superman’s arch-nemesis in the May 13th episode, which will be filming soon.