You are here: Home / Announcements / Miss ‘The Walking Dead’? This Marathon’s For You 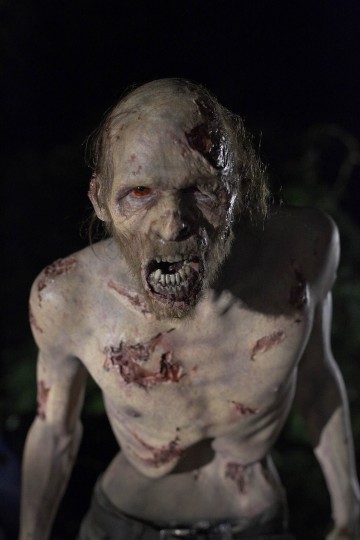 Feeling left out? Uncool? Not part of the in crowd?

Then you must’ve been unable to catch the most talked-about new show of the season when it first aired. To soothe your outsider-y pain, AMC is giving you a second chance to get caught up. Only without that pesky week-long wait between episodes.

This Friday, March 4th, at 8:pm, AMC will air a back-to-back marathon of all six episodes of The Walking Dead‘s first season. Even if you saw the show when it first aired, there’s good reason to tune in: each episode will include exclusive behind-the-scenes content, including interviews with showrunner Frank Darabont, source comic book creator Robert Kirkman, executive producer Gale Anne Hurd, and special makeup effects designer Greg Nicotero.

The marathon will also include a first look at AMC’s new series, The Killing, which will air at 9:30pm and again at 12:45am.

Get the complete first season of The Walking Dead on DVD