You are here: Home / Announcements / More Zombies Coming to AMC 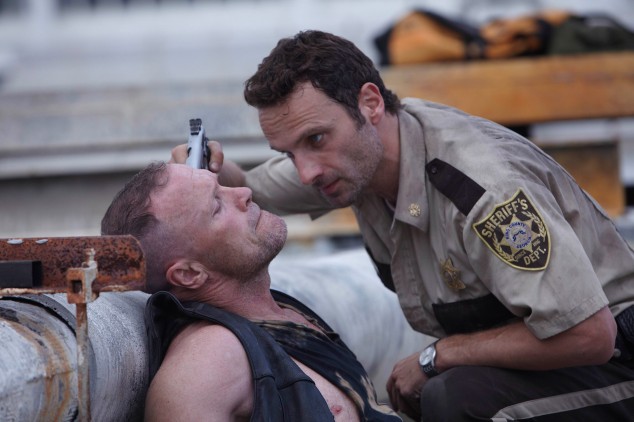 Even though The Walking Dead has only aired two episodes so far, AMC has renewed the series for a second season. Season One is comprised of just 6 episodes; Season Two will get 13.

The show has also been renewed by Fox International Channels, which premiered the show around the globe simultaneously with AMC in the U.S. The Walking Dead broke premiere ratings records in no less than one hundred and twenty countries across Europe, Latin America, Asia, and the Middle East.

Sharon Tal Yguado, senior vice president of scripted programming for FIC proclaimed that her networks “want at least 10 seasons, if not more.”