You are here: Home / Announcements / Roger Ebert Resurrects ‘At the Movies’ 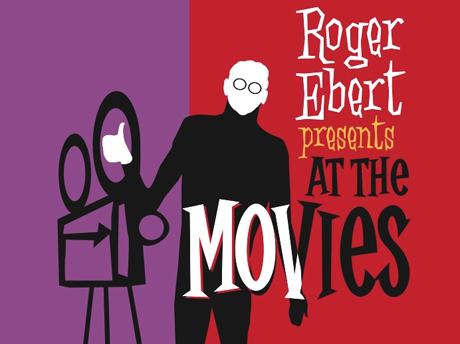 I suppose you could call it At the Movies: The Next Generation.

Famed film critic Roger Ebert has announced that he has struck a deal with PBS to bring back the film review show that he co-hosted for so many years with the late Gene Siskel, and later with Richard Roeper. Roger Ebert Presents At the Movies will feature film critics Christy Lemire of The Associated Press, and Elvis Mitchell of NPR. Kim Morgan of sunsetgun.com and Omar Moore of popcornreel.com will be regular contributors and substitute for the primary hosts when they’re unavailable.

Ebert will produce along with his wife Chaz, and will also make a brief appearance in every episode with a segment called “Roger’s Office,” where he’ll take a look at classic, unknown, and new films. Ebert will use a computer-generated voice for his segment, since a battle with cancer permanently robbed him of his voice. He won’t debate with hosts Lemire and Mitchell, leaving the “Thumbs Up/Thumbs Down” to them.

At the Movies was revamped in the last few years, with a new set and a revolving door of hosts that fans consistently disliked. Once the show was finally canceled earlier this year, the Eberts decided to take the reins and return the show to its roots. WTTW Chicago will be the show’s new home, just as it was thirty-five years ago when it first began.

The new At the Movies will premiere in January, and will expand its coverage for the 21st Century to include coverage of online media, on-demand films, an expansive website, and more. In addition, it will, for the first time ever, be shot and broadcast in high-def. The lack of commercials will also give the show more time for more content, even though it’s sticking to its half-hour running time.