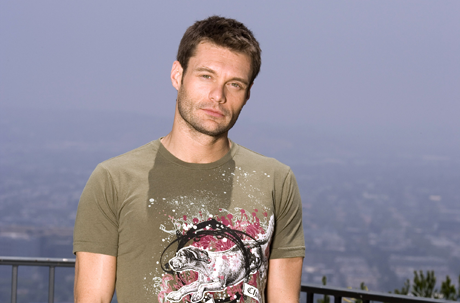 Ryan Seacrest Productions is growing its television empire by creating a new dancing show for E!. Just Dance is said to be a reality show about choreographers and dancers in Los Angeles.

Laurie Ann Gibson is already slated as one of the cast members. Gibson is best known as Lady Gaga’s choreographer for videos like “Paparazzi,” “Telephone,” and “LoveGame.”

Just Dance has not yet been greenlit by E!, but it seems like a sure thing for the entertainment-focused network, which is enjoying a lovefest with Seacrest’s production company. E! has so far aired four Seacrest-produced shows, including Keeping Up with the Kardashians and Denise Richards: It’s Complicated.

Perhaps Just Dance is an attempt to keep RSP from becoming known as Dumb Blonde Productions. What do you think? Love Ryan Seacrest, or hate him?