You are here: Home / Announcements / Spartacus gets a prequel 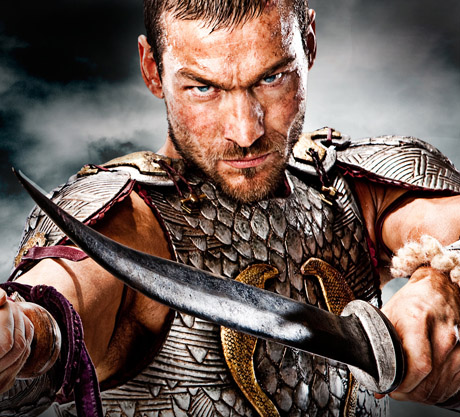 In light of star Andy Whitfield‘s diagnosis of cancer, Spartacus: Blood and Sand has gone on an indefinite hiatus. But Starz hopes to continue the series’ popularity by launching a six-part prequel series.

Whitfield will make a cameo appearance in the prequel, but the storyline is said to center on the rise of the House of Batiatus, aka John Hannah’s Batiatus and his wife, Lucy Lawless’ Lucretia. Other characters are expected to return as well, but a new major character will be introduced as the gladiator who was champion of the House of Batiatus before Spartacus. No title has been settled on yet for the prequel, which is set to start production this summer in New Zealand.

Starz is hopeful that Whitfield will be able to return to the show sooner than later, reporting that the actor is responding well to his treatments for Non-Hodgkin Lymphoma. Until his return, Starz plans to continue expanding what it calls “the Spartacus franchise” in creative ways.