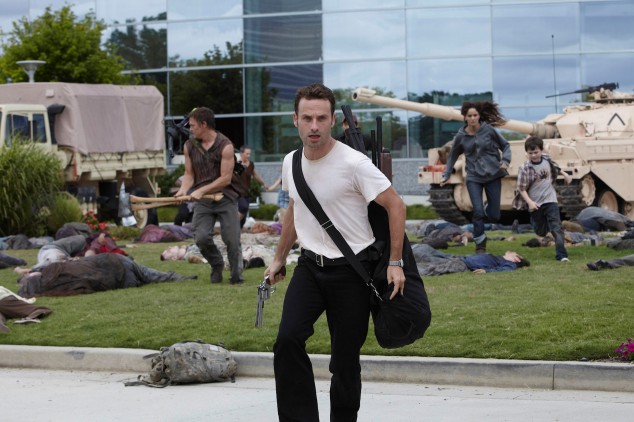 The first season finale of The Walking Dead on AMC drew six million total viewers, its best numbers all season. The Walking Dead is already the most-watched drama series on cable in the 18-49 demographic. Four million of the finale’s viewers came from that demo.

The Walking Dead season 1 finale scored a 4.1 rating, and it won the night with the best ratings for original series on basic cable. The show is reportedly a similar hit overseas, where it’s shown in over 120 countries thanks to Fox International Channels.