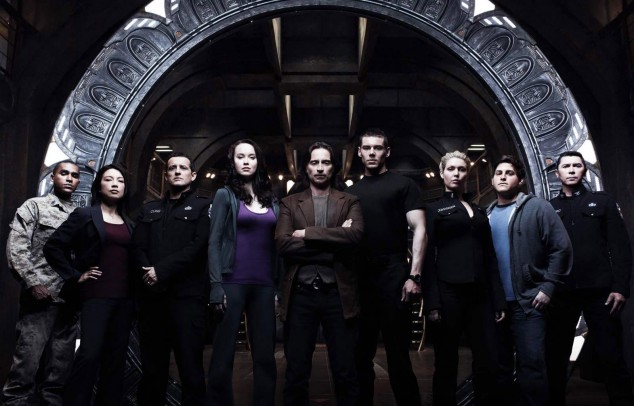 Syfy has officially pulled the plug on the third (and last?) Stargate series, Stargate Universe. Currently only half of the show’s second season has aired, and in typical Syfy fashion, the network will burn off the final 10 episodes sometime next Spring.

Following lower-than-hoped-for ratings, Syfy opted not to renew the show for a third season.

Maybe Syfy would get better ratings if they’d quit jerking fans around with their shows’ air schedules. Viewers are often left scratching their heads when Syfy’s original programs find their seasons halved, with the second half of a season assigned an unspecified air date that’s months or even a year or more (*cough* Battlestar Galactica) after the first half was shown.