You are here: Home / Damages / Can Damages be saved? 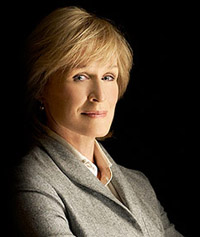 FX’s Glenn Close starring vehicle Damages has gotten tons of great press, but it’s not a ratings hit. What to do?

Damages producer Sony Entertainment is in talks with DirecTV to co-finance a potential fourth season. EW reports that with the third season ending on April 19th, and the pricetag of the show fairly high thanks to the heavy-hitting talent that toplines it, there aren’t too many options left to keep the show afloat. But the show has a strong following internationally, so Sony is fighting to keep it going.

Can DirecTV save the day?