You are here: Home / Damages / ‘Damages’ for Olyphant 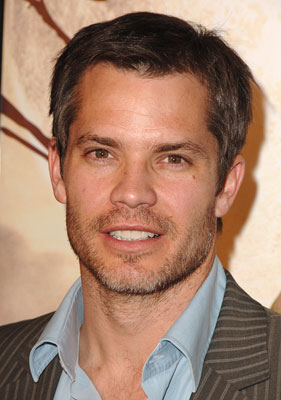 Beginning its second season, Olyphant will be joining Glenn Close in her legal drama series Damages. He is expected to become involved with Rose Byrne’s character and also further complicate the firm as it takes a new client in the person of William Hurt.

This has just made Damages more watchable than ever.