You are here: Home / In Development / Aaron Sorkin is Back In the Game 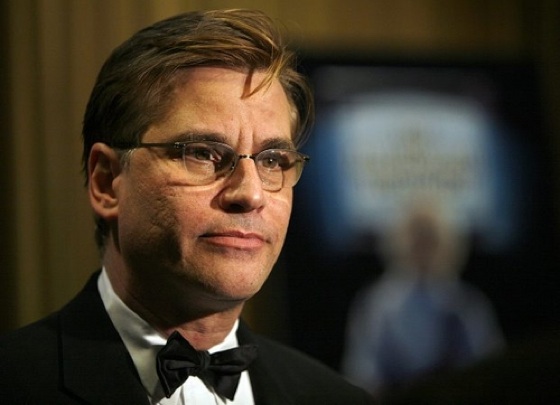 Celebrated writer of The West Wing, and more recently the hit film The Social Network, Aaron Sorkin is finally returning to TV. HBO has given a pilot order to his latest brainchild, More As the Story Develops, which follows the cast and crew of a fictional nightly cable news show. Sorkin’s Social Network producer, Scott Rudin, is executive producing.

Sorkin reportedly spent time at CNN, MSNBC, and Fox News to research for his new show. In addition to The West Wing, he also created Sports Night for ABC and Studio 60 on the Sunset Strip for NBC. This will mark his first attempt at cable television.

There’s no word yet on casting for More As the Story Develops or when it might debut on HBO.