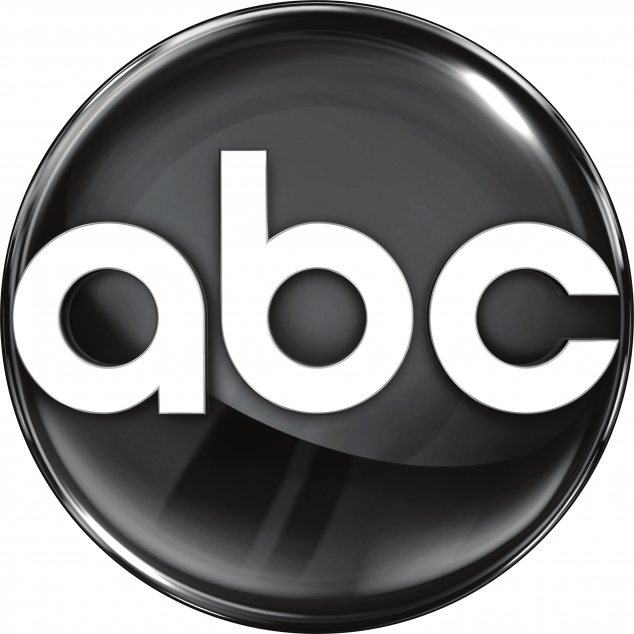 ABC has made a bold move in the current pilot season, announcing a whopping seven new dramas that have gone to pilot and could get picked up for full seasons. Most of them are from high-profile writer/creators, and almost all of them feature genre elements of scifi, fantasy, or horror.

First up is Georgetown by Josh Schwartz, who’s known for creating The O.C., Chuck, and Gossip Girl. Written by Will Fetters (Remember Me, The Lucky One), Georgetown is a soap following the young people who operate behind the scenes of Washington, DC’s most powerful players. Real-life journalist Ashley Parker is on staff as a consultant for this, Fetters’ first TV series.

Next is a show with a title that’s sure to raise some eyebrows (and some controversy from the Bible Belt), Good Christian Bitches, from Robert Harling (Steel Magnolias). It’s based on a novel by first-time author Kim Gatlin. Her tale of “Desperate Housewives on steroids” finds a recently divorced mother of two, Amanda Vaughn, moving back to her old stomping grounds in Dallas where she witnesses first hand the dangerous side of gossip.

Hallelujah is a mythical tale of good and evil, where the endless battle between the two is being waged in the small town of Hallelujah, Tennessee. When a stranger comes to town, he bears the power to change the place’s dynamic with his benevolent mixture of peace, justice, and faith. Each episode is said to end with a song sung by the town’s gospel choir. Hallelujah is created and written by Desperate Housewives‘ Marc Cherry, marking his first new show since that ABC hit.

Next, Once Upon a Time is about a small town in Maine “where the magic and mystery of Fairy Tales” is real. The main character is a woman with a troubled past who’s mysteriously drawn to the town. Once Upon a Time is noteworthy because it was co-developed by Lost co-creator Damon Lindelof, though he’s not expected to have an ongoing presence on the show. Instead his co-creators (and former Lost staff writers) Edtward Kitsis and Adam Horowitz, who most recently wrote the feature film Tron: Legacy, are overseeing this high-profile series.

Revenge is a modern retelling of Dumas’ classic The Count of Monte Cristo, wherein a charismatic, mysterious young woman takes on the role who returns to her home to exact revenge on the people who destroyed her family. The twist: her home is the Hamptons. Revenge is written by Mike Kelley (Swingtown).

Finally, The River, which like Good Christian Bitches was won after a bidding war, is about a family who travels deep into the Amazon jungle to locate and rescue their missing father. The River is described as a “horror drama” written by Paranormal Activity‘s Oren Peli and Paranormal Activity 2‘s Michael Perry. But ABC asked for a rewrite of the pilot script to hone the concept, so Michael Green (Heroes, Kings) was brought in, after which ABC gave it the green light.