You are here: Home / In Development / Adrianne Palicki is NBC’s Wonder Woman 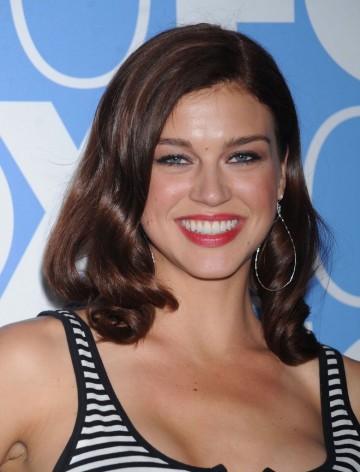 As the only actress invited to audition for the part, it was reportedly hers to lose. But David E. Kelley’s instincts must have been spot-on, as he’s awarded actress Adrianne Palicki the lead in his new take on Wonder Woman for NBC.

Palicki is best known for her ongoing roles on Friday Night Lights and Fox’s recent Lone Star. But looking over her resume, it looks like she was always destined for a breakout genre role, with past credits including guest stints on Smallville, Supernatural, the genre-skewering comedy Robot Chicken, and even The WB’s aborted Aquaman pilot.

You can find out more about NBC’s new, L.A.-set Wonder Woman reboot here.