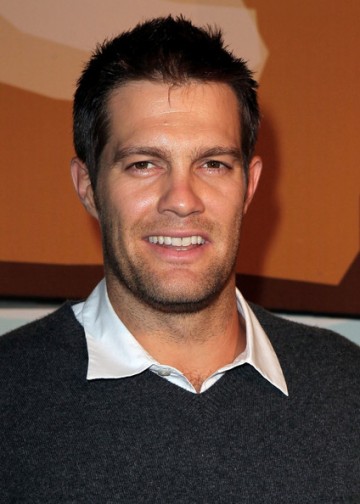 Fox has cast the title character in its new Bones spinoff, The Locator. Geoff Stults, who’s had ongoing roles on Happy Town, October Road, Reunion, and 7th Heaven, will take on the main character Walter Sherman.

The Locator‘s premise will be introduced on an upcoming episode of Bones, where Stult’s former military policeman is depicted as a paranoid eccentric who can find anything. On Bones, Sherman won’t get along with Agent Booth, even though the two of them served together in Iraq. Dr. Brennan, on the other hand, will be find him fascinating. Academy Award nominee Michael Clarke Duncan has been cast as Sherman’s partner Leo, who’s described as “a tough, raw-hide, cowboy philosopher.”