You are here: Home / In Development / HBO Planning Wikileaks Film 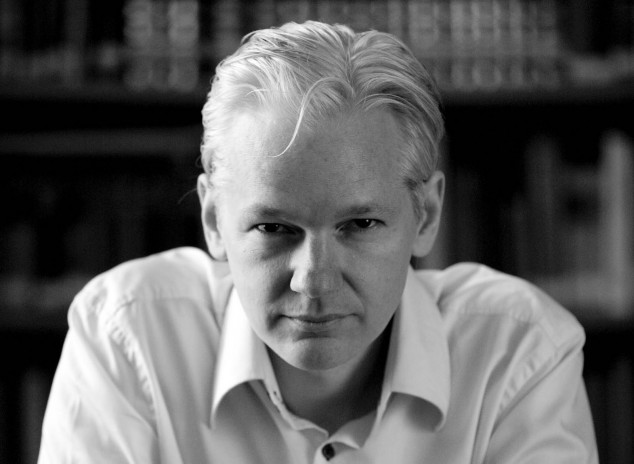 Is there anyone in the world more controversial than Julian Assange, founder of WikiLeaks? Perhaps the President could qualify, but I don’t think there’s anyone as notorious and severely divisive as Assange.

HBO is pretty much thinking the same thing, because they’ve just put an Assange biopic into development alongside the BBC that will be based on a New Yorker article from June of last year. Raffi Khatchadourian, author of the article, spent time following Assange as he and WikiLeaks worked to leak a classified video filmed inside the cockpit of an Army helicopter. Presumably, part of the film would depict this scenario for the tension-filled, high-stakes work it is.

The untitled movie will be executive produced by Joshua Maurer and Alixandre Witlin of City Entertainment, and David Stern of KippSter Entertainment, who owns the film rights to Khatchadourian’s article.