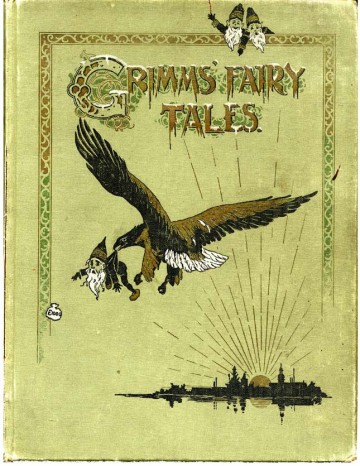 NBC is signing up for some very unconventional new shows these days. Shows like Ron Moore’s 17th Precinct, Steven Spielberg’s musical Smash, and David E. Kelley’s new take on Wonder Woman. They also have a period piece in the works called Poe, which features literary master Edgar Allan Poe as a detective in the 1840s.

Add to that list Grimm, yet another cop procedural with a twist. The dark fantasy police serial is set in a world where the many characters from Grimm’s Fairy Tales are real. (No word yet on whether they’re the cops or the criminals.) Grimm is the brainchild of Angel co-creator David Greenwalt and one of his Angel writing staff members, Jim Kouf.

NBC has committed to a pilot for Grimm, with more to come if the peacock’s executives like what they see.