You are here: Home / In Development / Starz Picks Up Kelsey Grammer Drama 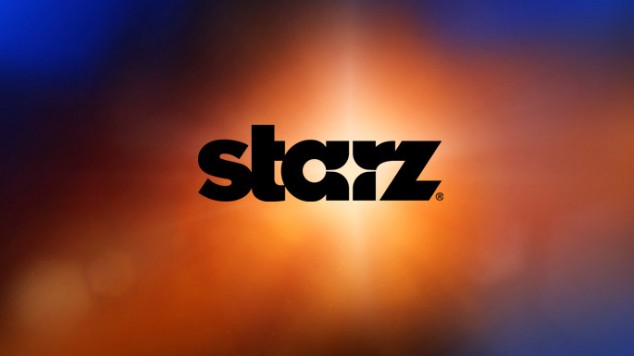 Man, now that Starz has had a taste of success in the “original programming” department (thank you, Spartacus), they just can’t get enough of it. Just days after picking up Sam Raimi’s Noir, the pay-cable network has made a series commitment to a new drama starring Kelsey Grammer.

Boss stars Grammer as a mayor of Chicago who’s diagnosed with a degenerative mental condition that only he and his doctor know about. Starz describes the show as “a King Lear power play set in Chicago’s political machine.” The show was the object of a Hollywood bidding war, but Starz won out in the end thanks to an 8-episode commitment that topped that offered by any other network.

Boss is created by Farhad Safinia, co-writer of Apocalypto, and famed movie director Gus Van Sant, who will direct the pilot.

Earlier this year, Starz expanded its portfolio by giving a series order to a new take on the King Arthur legend called Camelot, as well as a co-production of the fourth season of BBC drama Torchwood.