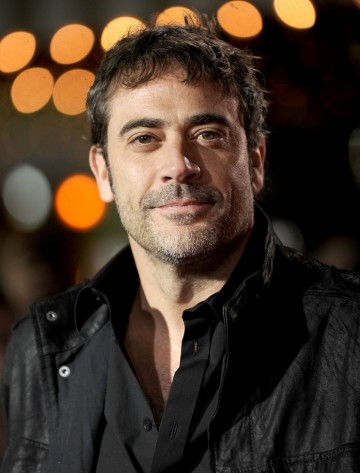 Starz has a new series in the works to accompany its hit Spartacus and the upcoming Camelot.

Magic City is the story of a posh hotel in Miami during the late 50s to early 60s, right at the time that Fidel Castro took control of Cuba. As Castro shuts out Havana to the rest of the world, its gambling facilities become unavailable. The hotel becomes a crossroads for entertainers, mobsters, and politicians of the era. Actor Jeffrey Dean Morgan (Grey’s Anatomy,Supernatural, Watchmen) is in final talks to headline the show as the “suave Jewish-American” who builds and operates the hotel and makes both allies and enemies among its patrons.

Magic City is created by screenwriter Mitch Glazer, who’s best known for big-screen films like The Recruit, Great Expectations, and Scrooged. The show has a ten episode order from Starz, and will be shot on location in Miami for a premiere in 2012.