You are here: Home / Lost / Watch the Enhanced ‘Lost’ finale! 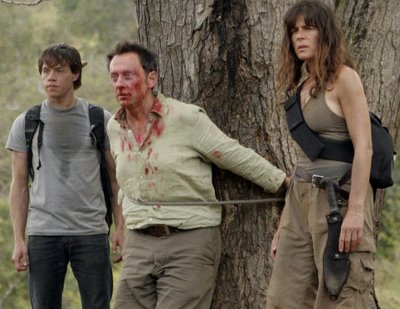 Mark your calendars: on January 30, the day before the fourth season kicks off, ABC will air an “enhanced” version of “Through the Looking Glass.”

The special episode will have lots of bonus facts and clues, while footnotes / explanations will run on the bottom of the screen to help viewers who might have missed things the first time around.

Big question still hangs in the air, though: only 8 episodes of the season were finished before the writer’s strike started. What’s going to happen next?