You are here: Home / Reviews / What Makes Glee a Hit? 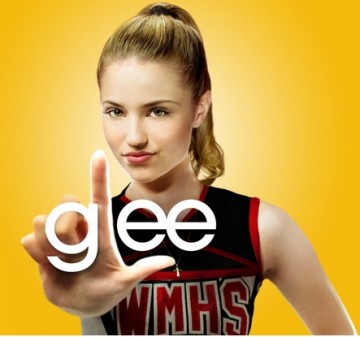 Since its pilot episode in 2009, Glee has attracted millions of viewers worldwide and achieved high ratings. To date, it achieved its highest ratings after the 2011 Super Bowl with a record 26.8 million people watching the show’s special episode.

Glee has also gained several awards and nominations. In 2009 alone, it received five Satellite Awards including Best TV Series as well as Best Actor and Actress. In 2011, it was named Best TV Series in the Golden Globe Awards and earned 12 nominations in the Emmy Awards.

One of the major attractions of Glee is its talented and good looking cast. The young people in the cast all have a great singing voice plus they dance so well despite the complicated choreography. Not surprising, though, because I know for a fact that they go through rigid auditions wherein only the best get to be picked. Qualified to audition are those with theatrical background as well as those who can sing, dance and act even with no experience in theater.

I’m a big fan of this TV musical and one of the things that I love about it is the tributes they do to music artists although the musical arrangements may not be in their original. I’ve watched an episode where they all did Madonna’s hit songs and I got hooked. Since I grew up at the time when Madonna became popular, I found myself singing and dancing while watching Glee.

The episode that featured the songs of Michael Jackson was also fantastic. Being a huge fan of the late pop icon, I didn’t care so much about the story because the MJ music and the choreography were more of an attraction to me that time.

I also admire the show for paying tribute to the late Whitney Houston recently after her death. Hopefully, there will be more great Glee episodes featuring the covers of well known music artists in the future and unique choreography.