You are here: Home / Archives for Among the Spirits 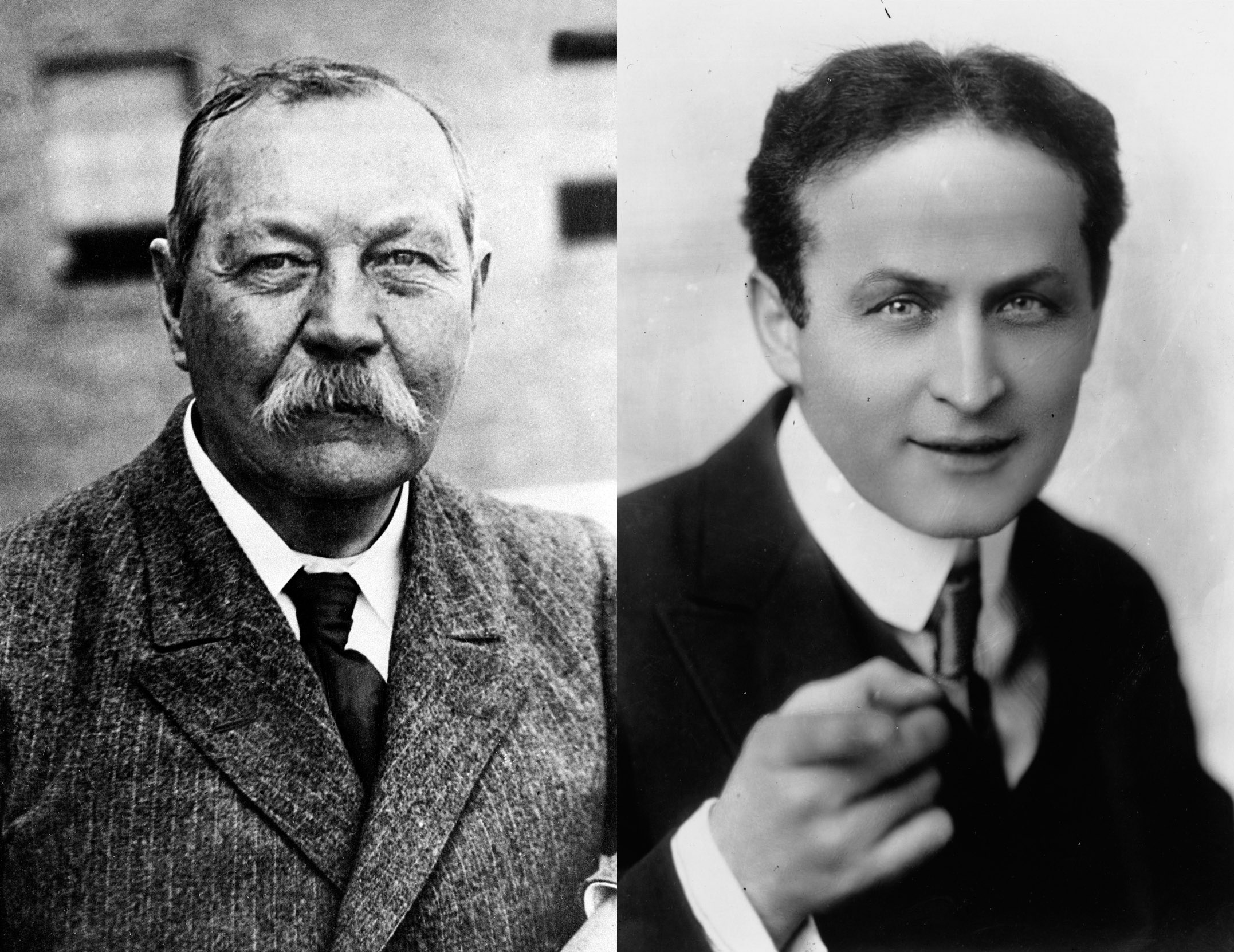 Now this sounds like fun. Historical figures Arthur Conan Doyle and Harry Houdini are joining forces for a new Syfy drama called Among the Spirits, in which the duo will solve mysteries in the 1920s. In the show, which is based on a graphic novel by Steve Valentine and Paul … END_OF_DOCUMENT_TOKEN_TO_BE_REPLACED