You are here: Home / Archives for Emmy Awards

The 2010 Primetime Emmy Awards nominees were announced at a traditionally early-morning ceremony today in L.A. And if there's one message that the 62nd Emmy Award nominations sent, it's that it's good to be Glee. The freshman musical/dramedy racked up more nods than any other … END_OF_DOCUMENT_TOKEN_TO_BE_REPLACED 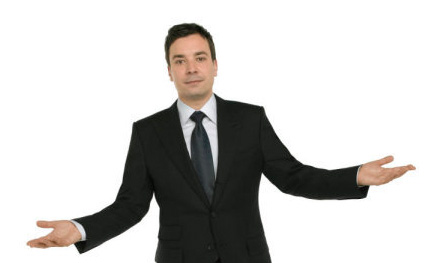 Jimmy Fallon has realized the latest fringe benefit from his job as host of Late Night: he's signed on as the host of the 62nd annual Primetime Emmy Awards. The Emmy Awards will air on August 29th, on NBC. Perhaps the most interesting aspect of this news is that it represents … END_OF_DOCUMENT_TOKEN_TO_BE_REPLACED