You are here: Home / Archives for Jorge Garcia 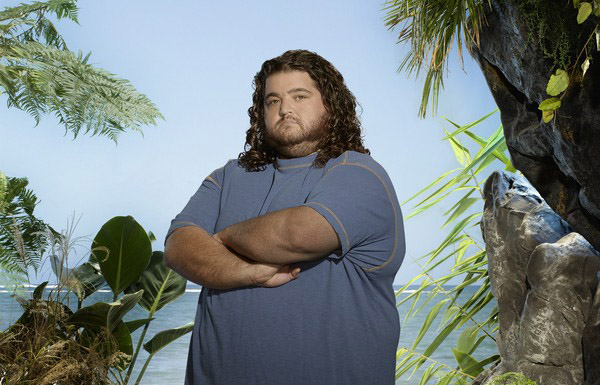 Jorge Garcia, aka Hurley from Lost, has been cast in a lead role in the new Fox series Alcatraz. Both Lost and Alcatraz were developed under J.J. Abrams' Bad Robot Productions, and reportedly, this new role was written specifically for Garcia. We also know now what the new … END_OF_DOCUMENT_TOKEN_TO_BE_REPLACED