You are here: Home / Archives for Smash 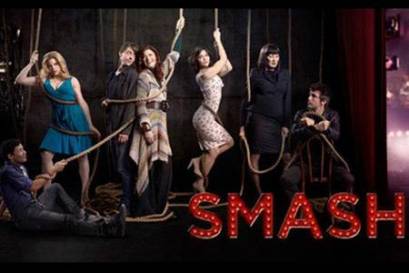 Ryan Murphy stumbled on to a winning formula with Glee. He succeeded where other TV musical series failed like Hotel Babylon or Cop Rock. It may be because his deft mix of teen dramedy and contemporary songs reinterpreted as glee club numbers is just too catchy to ignore. With a … END_OF_DOCUMENT_TOKEN_TO_BE_REPLACED 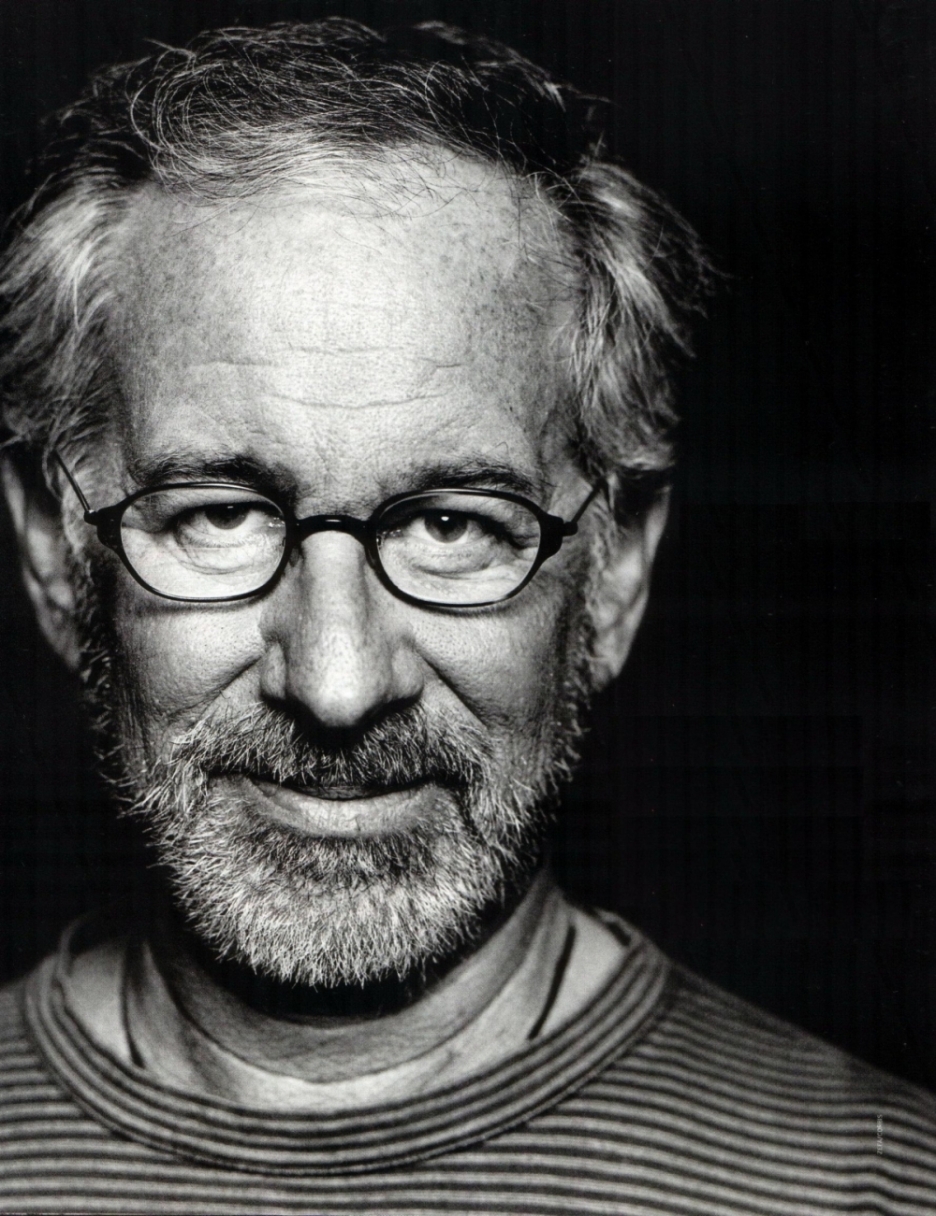 Now that Glee has proven that there's room on the small screen for musicals, it's inevitable that more song-and-dance series will make their way to television screens. But I don't think anyone expected Steven Spielberg to be behind the next one. Spielberg has just sold a … END_OF_DOCUMENT_TOKEN_TO_BE_REPLACED