You are here: Home / The Office / Can The Office work without Steve Carrell? 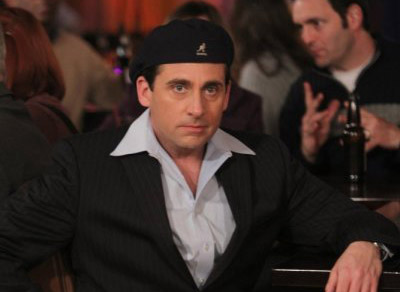 Come May, when the show’s seventh season ends, Carrell will make his exit to head for greener pastures (aka, the big screen). But Carrell seems to think that the show’s ensemble is strong enough to live on without him, maybe even allowing The Office to introduce some new blood in the form of a new boss.

The show is an ensemble, but Carrell’s gloriously deluded manager Michael Scott has nearly always been the instigator behind the fictional office staff’s antics. Sure, Jim and Pam are the show’s romantic heart. And Rainn Wilson has transcended Dwight Schrute’s punchline of a character to create genuine comedic pathos. But I just can’t imagine The Office without Steve Carrell.

How about you? And who would you nominate to take over Michael Scott’s office in Season 8?