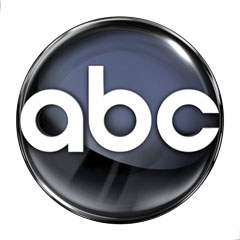 ABC continues its recent string of signing up unusual game shows with a Russian import called The Six.

Unlike other prime time game shows — which are mostly filled with extreme stunt — The Six forces six players to work together to solve logic problems in just 60 seconds. I can hear your shocked gasps now, and I’m with you. It’s hard to fathom in this day and age a game show being greenlit that rewards intelligence. But it’s true.

The Six is based on a classic Russian game show called What? Where? When?, which has been on the air for 35 years. Merv Griffin Entertainment will produce the American version, which celebrates teamwork and positive group dynamics, instead of scheming and backstabbing.