You are here: Home / TV Series / Lindsay can’t wait to get “Ugly” 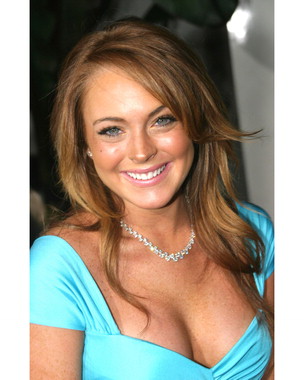 Lindsay Lohan is looking forward to a role in Ugly Betty The talks were interrupted by the WGA strike, but her rep–Leslie Sloane Zelnik–assures fans that the actress won’t flake on the role.

“She loves the show,” Zelnik told the New York Daily News, adding, “Lindsay was flattered there was interest in her from the show. They talked character points and she loved [the character].”

Well, maybe the delay will give Lohan to get a grip on herself — and the management time to clear any alcohol from the set.