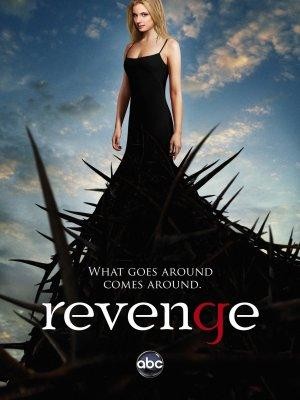 A number of new TV series that have debuted this fall are showing a lot of promise. These shows have been posting impressive ratings numbers and we can expect them to renewed for additional seasons.

One of the most highly anticipated series, Person of Interest, lived up to its hype. The JJ Abrams produced show about a mysterious man who develops a machine that can predict if a person will be involved in a crime and the equally mysterious ex-military man who helps him thwart these crimes posted the highest preview audience numbers in more than a decade and its strong ratings showing has proven that JJ Abrams has got a new hit series.

Homeland, a political thriller starring Mandy Patinkin, Claire Danes and Life’s Damian Lewis has also posted impressive numbers. It is one of the most engaging series in the current fall lineup especially since it plays with the post 9-11 paranoia. Impressive performances from the leads help make the show highly watchable.

Probably the most surprisingly engaging show is Revenge. The ABC drama borrows from cliched “revenge” plot formulas but the show manages to appear fresh, immersive and very watchable. It is arguably the most left-field runaway success of the season. It proves that revenge-themed shows, when done correctly, will pull in viewers.

The sitcom situation is also equally rosy. The sitcom highlights this season are two girl-centered series – Two Broke Girls and New Girl. Two Broke Girls, which star Kat Dennings, is sassy and brash without crossing the line of being annoying. It’s helped by the fact that Dennings is perfect for her role as the street-smart Max. New Girl is also equally helped by a perfect casting choice. Zooey Deschanel brings hipster cred to a series that does evoke hipster sensibilities. She’s sweet, relatable and cuddly – qualities that is sure to pull in the TV watchers.