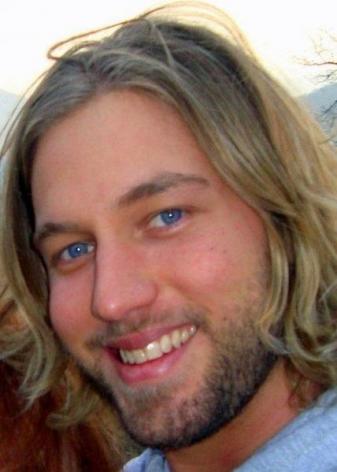 The judges were right: it’s the girls year this year. The guys’ first live performance was mostly a disappointment, though with the relatively low expectations set by the judges it isn’t that big of a disappointment. Compared to the girls night the last episode was really boring with people probably wondering, just like I am, if there’s even 6 guys that’s really worth watching week after week. Maybe it’s just because I missed the first three performances, but I doubt it. To be fair though I did like some performances.

Casey James definitely stood out tonight. It was nice that his performance was great (“Heaven” really did suit him) but even if he sang out of tune any girl would have to agree that he is just to yummy not to stand out. I mean he really has Kara’s cougar vibes going and we can all see why! Seriously though I closed my eyes a couple of times while he was singing just to make sure that the visual wasn’t messing with my objectivity – it wasn’t. He sounded great.

Another good but disappointing performance was Andrew Garcia’s rendition of “Sugar, We’re Going Down”. It wasn’t disappointing because it was bad but only because everyone had such high expectations. I think he’s the only guy, based on talent alone, who can give the girls a run for their money. I’m a fan though and he will definitely go a long way. Hopefully he comes up with something fresh and really riveting next time.

As for the rest (that I saw at least) they were just ok. I squirmed a lot for Alex Lambert who was as nervous as hell though he’s so nice I want him to stay just to see him grow. Can’t help but root for guys like him. Oh well tomorrow we’ll see who’ll make it and who won’t.