You are here: Home / TV Series / Reality Shows / American Idol / Ellen’s out, JLo’s in at Idol 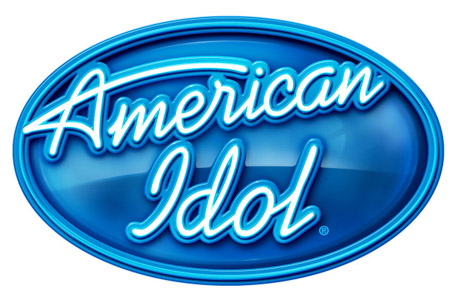 Ellen DeGeneres got more than she bargained for by signing on with American Idol. The talk show queen has decided that “judging people and sometimes hurting their feelings” is just too hard for her. She also cites a heavier work schedule than she anticipated among the reasons she has decided to exit American Idol effective immediately. She will not appear on the show’s upcoming 10th season.

Ellen’s timing could be serendipitous. Scuttlebutt around the TV industry is that Fox is hoping to replace the entire judging panel this year, to make a big splash following founder Simon Cowell‘s highly-publicized exit. (Cowell left to work on the American version of his British talent search show The X Factor.) The sole remaining original judge, Randy Jackson, has reportedly been expressing his desire to move on from the show as well.

At least one new high-profile panel member has just been verified: Jennifer Lopez. Fox isn’t confirming it, but it’s a done deal nonetheless. Fox is likely hoping to make a big announcement of the entire judges panel, which rumors indicate could include big names like Justin Timberlake and Elton John.