You are here: Home / TV Series / Reality Shows / American Idol / Sanjaya cashes in on his hair 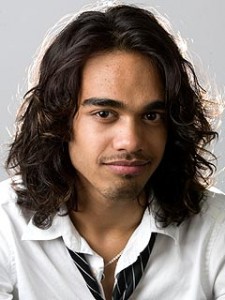 What do Kevin Federline and Sanjaya Malakar have in common? The Nationwide Mutual Insurance Company. Yes, the former American Idol contestant has been tapped for a commercial, starting with one he filmed right in Pune, India. “It was a lot of fun to film,” he said, adding that the script involved poking fun at his hairstyle. (Sadly, his only real claim to fame.)

Sanjaya says he’s been able to kick off his musical career, working with New York and Seattle producers and even going to Japan to “broaden his musical vocabulary.” Uhm, we’ll be happy if he just stays on pitch.