You are here: Home / TV Series / Reality Shows / Is there hope for VH1? 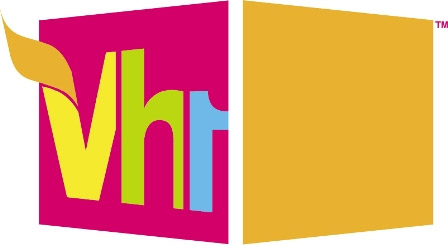 VH1 is pretty much the last place you’d ever look, if intelligence is what you’re seeking on your TV screen. Somehow, the network that used to be devoted to music videos 24/7 has turned into a home for the most wretched, depraved reality shows in the world, which at best highlight the inane lifestyles of the rich and famous, and at worst, parade around one brainless, bikini-wearing bimbo after another. Face it: the V and the H might as well stand for vapid hussies.

So it came as a surprise to me today to hear that VH1 is completely reworking its entire lineup of shows by launching no less than 44 new ones. I had high hopes at first, especially upon hearing that Flavor Flave and Bret Michaels would no longer have VH1 shows to feed their libidos. But I’m sad to say that a close inspection of the network’s list of new shows does little to inspire confidence.