You are here: Home / The Screen Actors Guild Awards 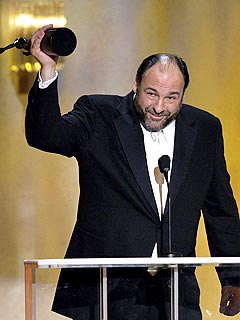 Finally – a real awards night! The Screen Actors Guild (SAG) awards was resounding success — mainly because it was the only show that had the Writers’ Guild blessing, and the celebs came in full force.

30 Rocks’ Tina Fey and Alec Baldwin also won “the actor” for their comedy performances, though The Office was named the best comedy show.