You are here: Home / TV / 5 Series You Must See This Fall

If you love television then you loathe the down time. You know, that interminable period during which you’re caught up on all your favorites, but there’s nothing new on the horizon. Well, to provide you some relief, here is a tantalizing sneak peek at some of the absolute best, not-to-miss, television shows coming your way this fall. 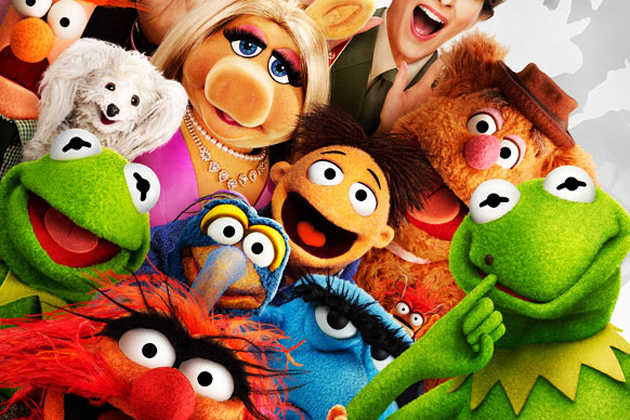 There’s just something about that maudlin green frog, that primping pink pig, and their ragtag gang of wonky friends that makes them irresistible to people of all ages.

This series will be the first for the live action Muppet crew since the late nineties when Muppets Tonight went off the air. It’s slated to be a mockumentary, chronicling the iconic cast’s life offstage.

Best part: Fozzie the bear has a human girlfriend and her father is the unflappable Wynn Duffy from the TV show Justified (known in real life as Jere Burns).

Obviously, Jane Lynch fans are going to tackle this series en masse. No longer a side-note of joy on the overly popular series Glee, Lynch’s character in Angel From Hell is a true angel of torment, playing antagonist to the effervescent Maggie Lawson.

Both actresses find a way to flourish in this simplified comedy, finding new ways to tackle old problems, but that doesn’t mean CBS will let them hang around to see a second season. The network is notorious for slashing shows with a low or moderate rating, favoring to experiment with new ideas. For us, this new idea is a big winner. 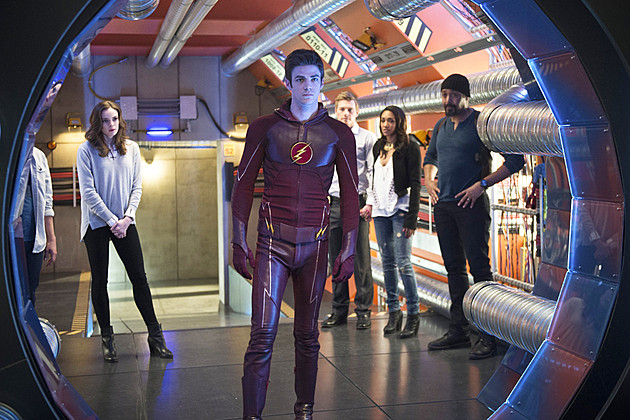 DC doesn’t always rank too highly among movie remakes, but this season, the comic book super-giant is primed to produce some impressive television series, and this ensemble show is rising with the cream.

Extra enticement: Crossover episodes are in the works with other DC series like Supergirl, Arrow, The Flash, and Gotham. And if you’ve ever seen Buffy or Angel, you know the CW is capable of some seriously excellent crossovers.

We love Rob Lowe, so we are particularly excited to see him staring in this whodunit legal drama, like a super handsome and youthful Perry Mason. From messy divorce cases and child support to serial murders, he’ll be looking good and sussing out the truth,It’s hard to decide whether Lowe’s humor exceeds his good looks, but it hardly matters. He’s so worth watching, just like this new show. 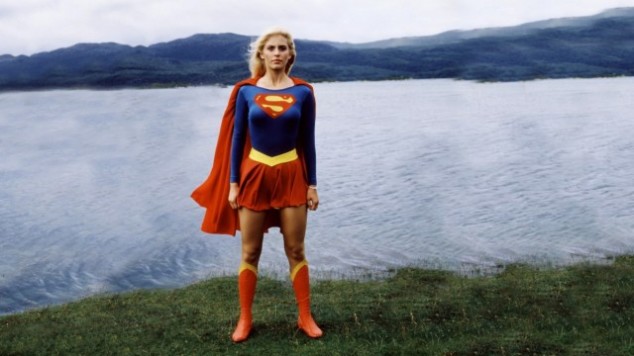 We’re tentatively stoked about this DC remake. Kara Zor-El and James Olsen share looks of longing while Calista Flockhart (who’s role is obviously that of “the boss: demands more coffee. Typical for a comic book remix, reactions have ranged from passionate devotion to outrage, so the series is in for a struggle if it wants to gain notoriety. Still, we see the potential.