You are here: Home / Feature articles / Baby Bumps on TV: Who’s Expecting a Baby This Year?

They start young on TV. They fall in love. They get married. The next thing we expect is they have a child. Life is a cycle and a baby is always a blessing. And so life goes on as movie and TV fans get excited to follow the life of their favorite preggy stars. 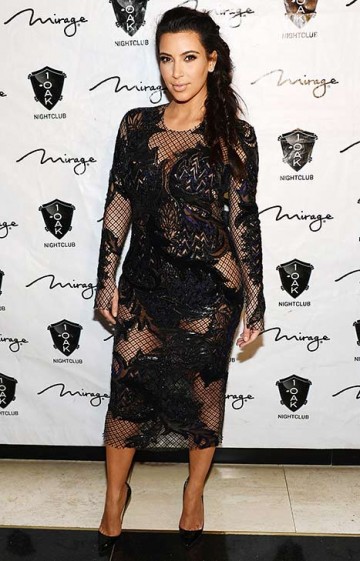 Baby bumps are in the limelight today as several celebrities are now heavy with a child. Some are flaunting their bumps while some prefer to cover up. Currently, the most followed pregnant celebrities are Kim Kardashian and the Duchess of Cambridge, Kate Middleton.

Reality TV star Kim Kardashian flaunted her baby bump last weekend when the Super Bowl was taking place wearing a spandex outfit. She was doing some errands and didn’t mind showing off that growing tummy. On February 4, Kim was seen getting a manicure at a nail salon before heading off to the gym in Sherman Oaks, California. 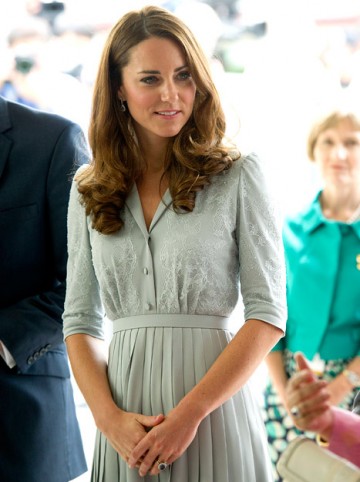 Kate Middleton, who’s still early in her pregnancy, would rather hide her growing bump. She was recently seen doing errands on January 30 while heading to a local pharmacy.

Singer Jessica Simpson is also expecting another baby (confirmed to be a boy) with fiance Eric Johnson. The 32-year-old celebrity who announced her pregnancy on Christmas day has an 8th-month-old daughter.

Kristen Bell admits she’s carrying a baby boy as well. The star of House of Lies will be having her first baby with fiance Dax Shepard. Although she’s experiencing some pregnancy woes like morning sickness, the 32-year-old actress is confident she remains attractive even with her bump.

Evan Rachel Wood is a happy pregnant woman. The 25-year-old actress was spotted on January 31 enjoying a shopping spree at some baby shops with partner Jamie Bell in Venice, California.