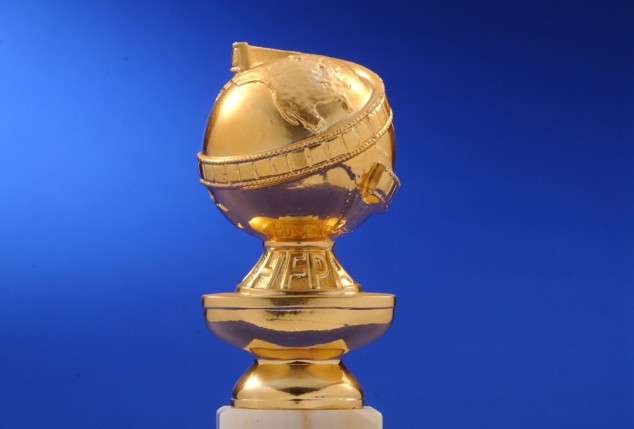 So, yeah. The Golden Globes were on Sunday night. Then, before I could post the winners, I got sick with the puke-your-guts-out-and-stomp-them-into-the-ground flu. But after thinking about it a bit, I don’t really feel like me & thee missed out on all that much. I mean, Hollywood always makes a big to-do over the Golden Globes, like they carry this really huge caché. But seriously…

There are like ninety members of the Hollywood Foreign Press who vote on the Golden Globes. That’s all. Big whoop. Doesn’t that make the Golden Globes kind of pointless? I know, it’s a bigger deal for movies, where Globes winners are believed to be a semi-accurate predictor of Oscar winners, but I think that’s been kind of refuted in recent years, hasn’t it?

I think the biggest news of the night was that host Ricky Gervais was so acerbic with his hosting duties — skewering every sacred cow from Hugh Hefner to Scientology — that his performance generated quite a bit of controversy. For his part, Gervais has already declared that he won’t be back for a third go ’round at hosting. For our part, we can only lament that no one will be on hand anymore to keep the ultimate meaninglessness of the Globes in check.