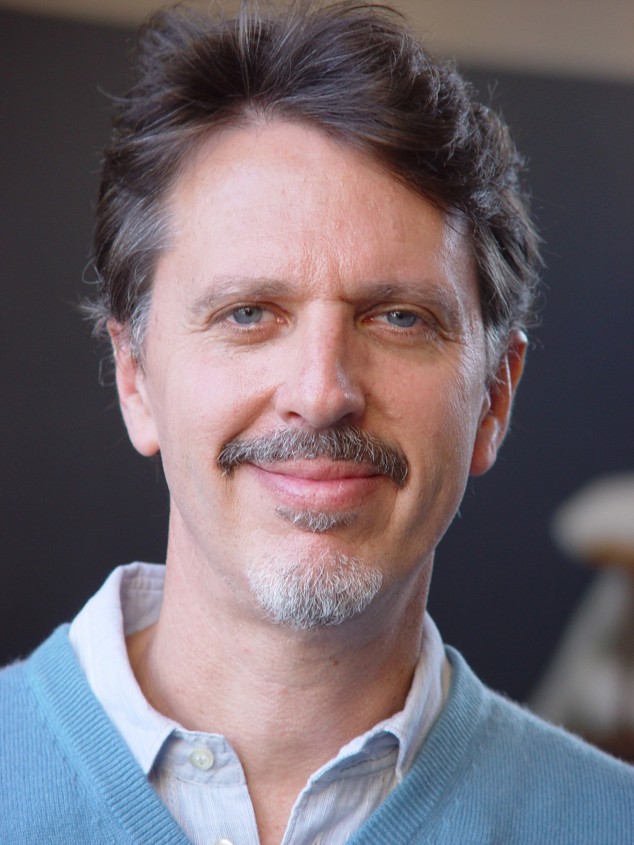 The mastermind behind NBC’s Heroes has landed a new gig at a rival network. But he’s holding firmly to his supernatural roots.

Tim Kring has sold Touch, his first pilot since Heroes’ cancellation, to Fox. Touch is an unconventional father/son drama about a dad who discovers that his mute, autistic son can predict events before they happen. Fox has given the potential series a pilot order, which means that the pilot will be cast and produced, and if Fox execs like it, they can give it a series order. If not, the pilot will likely never see the light of day.

Heroes had such potential in its first season, riveting viewers with one great twist after another. But then it bungled the season finale with a whimper of a climax, and was never able to recapture its greatness. There are endless theories on what went wrong with Heroes — ranging from a sprawling cast with too many divergent storylines, to characters that were written erratically with no memory of past events — but the bottom line is that Kring and his writers just fumbled the thing in the end.

I still believe Kring has some solid storytelling mojo in him, so here’s hoping that Touch, with its scaled-down cast size and far simpler premise, will hit a home run by leaving plenty of room to let the characters breathe.