Many people who love watching TV often have no idea what goes on behind the boob tube. For them, it’s enough to watch their favorite TV shows and be entertained for hours.

For those who wonder how production staff work behind the boob tube, however, there’s an interest in finding out how these shows are created and what processes are involved in producing them. If you’re this type of person, there’s indeed a lot to learn when it comes to TV production work. 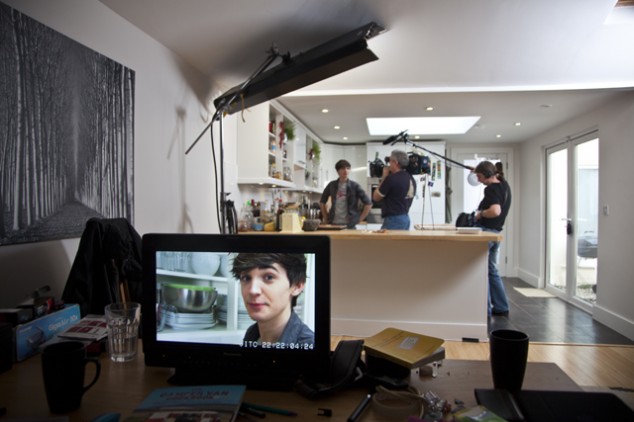 There are various positions available in the TV industry that pay well. They range from the producer and writer to the director, floor director, editor and production assistant among many others. Sometimes, a writer and producer can just be one person.

To get into the industry, one needs to have the right educational background. Those determined to succeed in this field have to learn their craft, pursue a journalism degree as well as undergo training and internship. Check out numerous freelance writing resources online for reference.

A producer manages a particular show covering the video production and takes charge in hiring his staff and cast. Some come up with new programs which they then present to TV networks. The others are involved in the daily operations from scriptwriting, set design, casting and even directing the show.

It should be noted that there are different types of TV producers. The executive producer serves as the chief executive and the one that holds the highest rank. This person can also be the head writer or the CEO of a production company. A co-executive producer is next in rank.

A supervising producer, on the other hand, looks after the creative writing aspect. This person guides new writers, story editors and staff writers.

Other positions next in rank are the producer, co-producer, consulting producer, associate, assistant, segment, line and field producer. 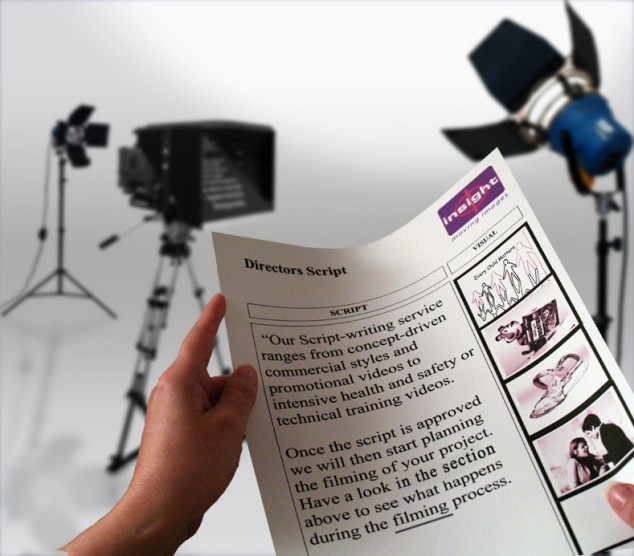 One popular and high paying TV job is that of a writer. Writers create the scripts and storyline for TV shows. Courses suited for this job are those related to scriptwriting, copy writing (particularly for advertisements) and TV writing. A journalism degree will help as it normally involves writing subjects.

An ideal way to start is to become a writer’s or producer’s assistant for a TV show or a drama seriesThis will enable you to learn about the works involved inside such as reading and revising scripts and build relationships with the show’s writers as well as the freelancers.

If you’re passionate about scriptwriting, you may write an episode or what they call an episodic play for a particular show you like best keeping in mind structure, characterization and dialogue and present it to the producer. Don’t limit yourself to writing just one episode but write different episodes for varied series if you can to get a better chance of being hired. This will make the producer aware of your skills and talent which can eventually land you a job as a writer.

There are plenty of freelance writing jobs you can find online these days. Just make sure you’re visiting legitimate sites.

The director oversees the entire production of a TV show whether it is live or recorded. He or she ensures the proper placement of the video cameras, lighting equipment, microphones and other props.

Artistic and leadership skills are required to be an effective director. Apart from knowing how to direct the actors in different scenes, this person must also maintain order in the set which normally consists of several people.