You are here: Home / In Development / J.J. Abrams’ NBC Sci-Fi Pilot ‘Believe’ Adds to its Cast

J.J. Abrams’ new in-the-works NBC drama is setting the TVsphere abuzz as it continues to round up its pilot cast. Believe lead Jake McLaughlin (In the Valley of Elah, Safe House, Warrior) will be joined by actresses Sienna Guillory (Resident Evil series, Love Actually, The Wicked Within) and Jamie Chung (Sucker Punch, The Hangover Part III, Once Upon a Time TV series), as well as newbie actress Johnny Sequoyah.
Jake McLaughlin in Believe plays Tate – a young man sprung from prison in order to protect Bo – a young girl who is also the possessor of great powers. In the story, Bo, who will be played by Sequoyah, is being hunted down by evil elements looking to take advantage of her powers, and it is up to Tate to protect her from harm. 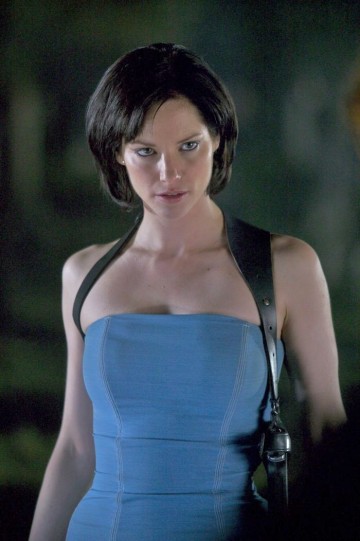 Guillory, who has already played roles such as Resident Evil star Jill Valentine, is no stranger to her role as well, as she plays the headstrong assassin Channing. Jamie Chung’s role, on the other hand, will be that of Tate’s prison break accomplice Channing – a straightforward and strong woman working for Winter. Chung has had a rather busy acting career since she started in 2004. 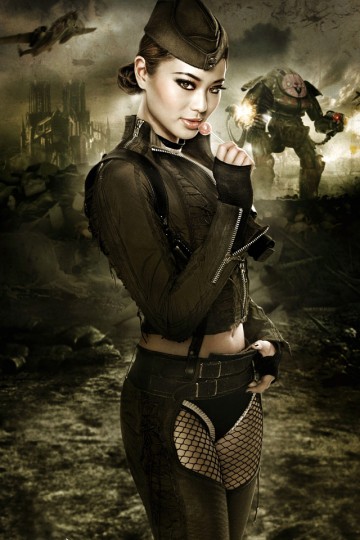 With Abrams’ immense popularity, especially among the many science fiction enthusiasts out there, many are speculation that Believe may just be one of the biggest pilots to air this coming Pilot season. This is definitely another show sci-fi and drama fans should watch out for, and you can do so by subscribing to basic TV services such as those offered by GetDirectTV.org .

About the guest author:

Arthur is a freelance blogger who lives and breathes science fiction, and is therefore a loyal Abrams follower.