You are here: Home / Lost / Lost gets extra hour? 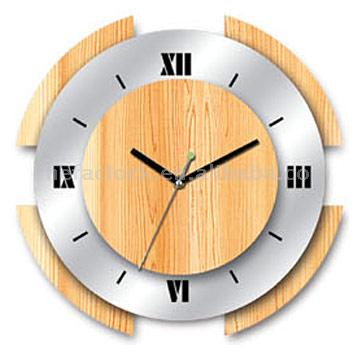 Lost fans, listen up! The producers are talking with ABC network about producing a 14th hour for the show. The series was originally shortened because of the writer’s strike, forcing them to squeeze the storyline into 13 episodes. Very confusing. Maybe they’ll use some of that time to explain what the heck’s been going on. We’re feeling a little bit “lost” ourselves!