You are here: Home / TV / Most Loved Fictional Dads on TV

Dads are important figures in a family. They’re an inspiration and a source of strength. Through the years, we’ve seen many of them with different personalities on television. Whether they’re the serious type or the hilarious dads, some of them have endeared to us TV fans.

As Father’s Day nears, we share here some of the fictional dads well loved by TV viewers around the world. 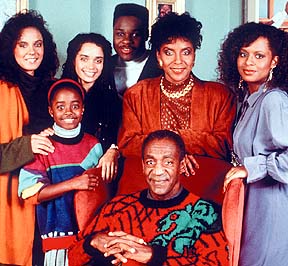 Who doesn’t remember Mr. Huxtable of The Cosby Show? Played by Bill Cosby, this super dad and doctor is known for sharing meals with his wife and five kids and dealing with family issues in the most respectable manner. Above all, he endears himself to his family because of his great humor. 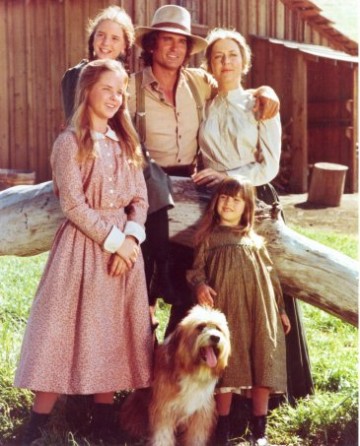 Charles Ingalls or Pa as he’s called by his daughters is a well respected and loved dad in the Little House on the Prairie. His daughters Laura and Mary adore him because of his caring ways and for being an understanding father. A tough guy who did all the work, he loved his family and took care of them despite the challenges. 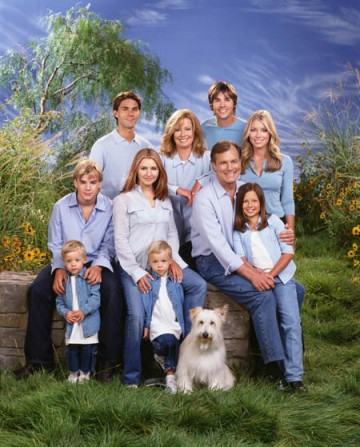 Reverend Eric Camden of 7th Heaven is another popular dad on TV. Together with his wife Annie, they brought up seven children in the best way they can. The longest running family drama captured the hearts of numerous TV fans around the world and made Eric Camden a popular TV figure. 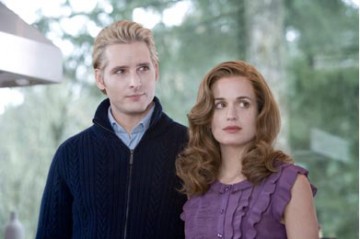 Even though they belong to a vampire clan, dad Carlisle Cullen taught his family to respect humans and even encouraged them to partake in a vegetarian diet. He carries a positive outlook on his children by recognizing their strengths and allowing them to find their own happiness even if it means getting connected with humans.