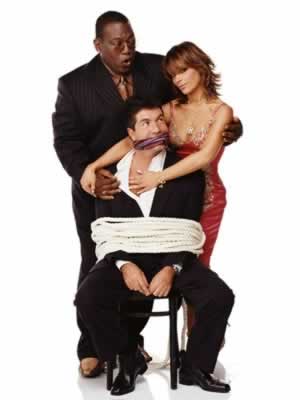 The Nielsen Media Research announced the Top 10 TV shows of 2007.

Leading the pack is the Fox show American Idol, which got a stunning 17.3 rating. It’s the second year in the row for Simon and company, who — despite a really bad selection of contestants — still got the audience hooked. However the numbers are slipping, and if the new season brings another batch of losers, who knows if it’ll still keep the attention of a disgruntled and more discriminating audience.

Some new shows got into the Top !0, like Grey’s Anatomy and Samantha Who? House, another Fox hit, made it to the list.

Specials like the Academy Awards and the Superbowl were also part of the top 10 most-watched shows of the year.