You are here: Home / Spielberg’s Terra Nova pushed back… a year 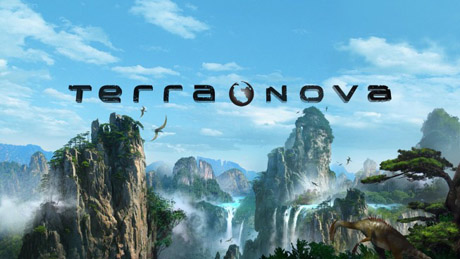 It was pretty darn surprising when Fox gave a greenlight to Terra Nova, a visual effects-intense scifi drama about a family that takes part in an effort to save mankind by time-traveling back to the time of the dinosaurs, where a modern human settlement has been constructed. The mix of dinos and futuristic tech is enough to make any Spielberg fan salivate, but doing justice to that sort of thing doesn’t come cheap. In fact, it will likely end up being the most expensive show ever produced for television.

Terra Nova was originally planned as a midseason replacement, to air sometime in early 2011. Now, Fox has pushed it back all the way to Fall 2011, effectively making it a new show for the new fall season — the one a whole year after the fall season that starts in a month. Fox plans to premiere the show with a preview airing of the pilot in May, a la Glee (which puts it in a very sweet spot to be the belle of Comic-Con next year).

Fox’s press release on the matter suggests that the delay is a strategized move, so that the network can give such a high-profile new show the “dramatically grand” entrance it deserves. But The Hollywood Reporter suggests that it’s really about some delays in production related to casting issues and concept designs that look a lot like Avatar.