You are here: Home / TV / “Surrogates” and “Fame”: Weak Opening at the Box Office 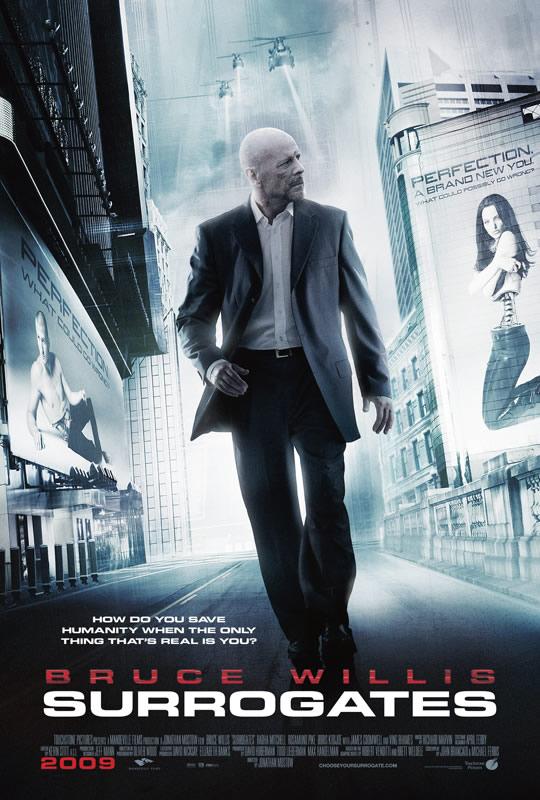 The weekend saw “Cloudy with a Chance of Meatballs” on the top of the North American box office beating “ Surrogates” and “Fame” despite being on its second week. Bad news for Disney (“Surrogates” distributor) and MGM/Lakeshore (“Fame” distributor) since their opening weekends resulted in really weak sale, especially compared to what they expected ($20 million and $15 million respectively). Aside from the weak sales what must rankle even more are the ratings moviegoers have been giving the two film, a C for “Surrogates” and a B for “Fame”. This doesn’t bode well for them because it will mean a short run giving them little chance to turn things around.