You are here: Home / TV / Top 3 Most Unique Game Ideas Ever Conceived

The world has seen all kinds of games since the first ones hit the market. Among all these, there will be the best, the most commercially successful, and the most entertaining. Let us try to zero in for a while to the 3 most unique game ideas ever conceived, regardless of other factors usually considered in judging them. 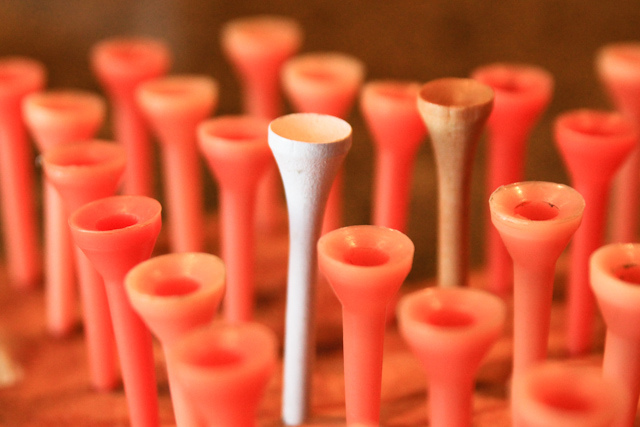 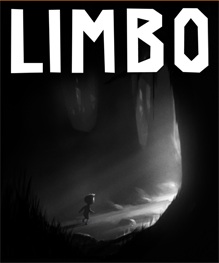 Limbo is a puzzle-platform video game released in July 2010 as an exclusive title on Xbox Live Arcade. Its black-and-white tones immediately sets it apart from the others in terms of visuals. Games have always been done and are still being done in full, spectacular colors because of the excitement that it adds to the gaming platform.

It can be said to be the art form of video games, if there is such a thing. It has managed to win several awards  from various industry groups, proof enough that Limbo contained an element that is not seen on others. The edge of this game is found in the minimalist presentation of a deeper meaning that needs to be discovered. 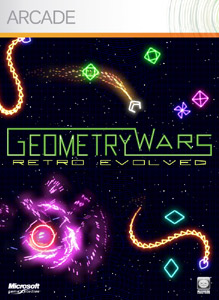 Most game developers are practically obsessed with developing the most complicated and intricate game they can think of. This is why Geometry Wars is such a unique idea since it accomplishes the exact opposite. With the simple aim of getting the highest score while merely trying to stay alive dodging and shooting shapes of all kinds, players cannot resist to play one more game all the time. 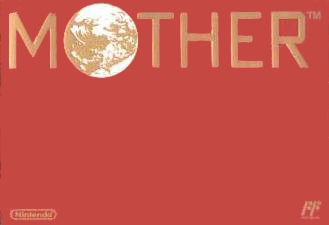 Mother is a role-playing video game that became very popular in Japan. In spite of it not being able to be released outside Japan, it is still considered a cult hit internationally. Its dark and mature content which drew its own share of criticism is often described as uniquely weird.

A quick view on crowdsourcing platforms such as Kickstarter will reveal that there is no shortage of game ideas. It also shows that their creators will do whatever is needed to bring them to light including asking able people to finance their projects. Putting the creators and game developers together is the main purpose of crowdsourcing platforms.

Game developers will be happy to know that successfully funded and made projects will have a bigger area of exposure through a Kickstarter store like ForeverGeek which allows interested people to buy Kickstarter products. This is especially important in ensuring that the developed games maximize their commercial potentials. It will not be surprising at all if many other unique game ideas are produced through Kickstarter.